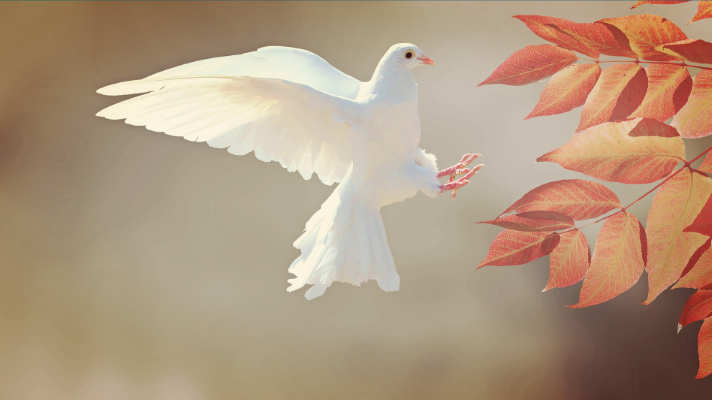 Then the Lord God formed man from the dust of the ground and breathed into his nostrils the breath or the spirit of life, and man became a living being– Genesis 2:7

Allow me to paint you this picture; as creative as our good God is, He took the sand and dust of the ground and molded it into something called man.  The molded object became an excellent and wonderful thing to behold only and after the breath of God passed through its nostrils.

There and then, there was a transfusion and transmission of the spirit of the Lord which includes but not limited to the spirit of wisdom, understanding, counsel, might, knowledge and reverential obedience & fear of the Lord- Isaiah 11:2

Therefore it is safe to conclude that man or woman is absolutely nothing without the breath of God. But sadly this breath was stifled out of man when he disobeyed God.

Thank God for Jesus‘ life of sacrifice, whose breath was taken so that we(man) can have it all and again; the breath of life.

Let me reinforce again, every man is a spirit, his/her actions are influenced by the kind of spirit controlling his or her life. Just as there is the spirit of God, the good and excellent spirit, there is/are dark spirits which possess people and control their lives.

The kind of spirit that controls one’s life is determined by the kind of lifestyle one leads. A lifestyle that does not glorify the name of the Lord will obviously magnetize spirits which are not of the Lord.

Having pictured that, shall we briefly describe or highlight the lifestyle of a man who possessed and walked in and with the spirit of the Lord?

Then this Daniel was preferred above the presidents and princes because an excellent spirit was in him; and the king thought to set him over the whole realm- Daniel 6:3

Daniel was an exemplary man, a man of excellence and it was because he had an excellent spirit, the spirit of God inside of him.

How did he magnetize this spirit of the Lord? How did he constantly catch God’s attention to keep breathing on him?

oh! that we may walk like Daniel and keep attracting the spirit of the Lord into our lives in Jesus name.