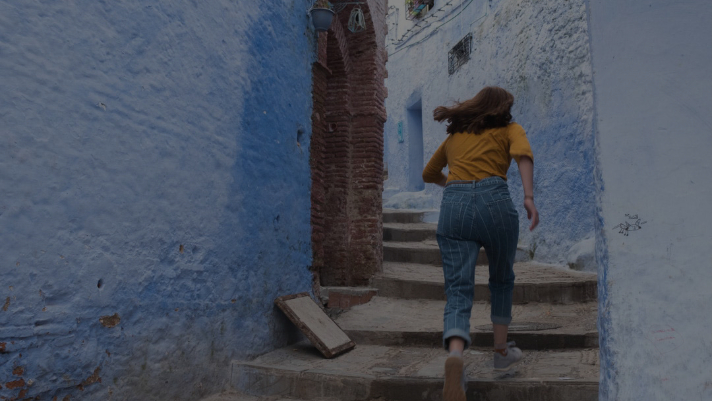 Earlier last week, I stumbled on something interesting on Twitter, I saw this tweet that invited other ladies to drop pictures of themselves topless. This lady had dropped a picture of hers and so was expecting others to.

I thought to myself, will ladies actually jump on this “thread”?

Then my useless curiosity drove me to open that nonsense thread and behold a lot of ladies dropped their pictures topless. I shouldn’t have!!!

Because my mind was so messed up after going through the thread. After I saw one, something will say to scroll down, just one more, that will be the last one, and  I ended up scrolling down for minutes.

That is how a little sin starts, one would be like, let me just taste the tiny piece of cake, it wets your appetite and before you know, you have finished the whole cake. 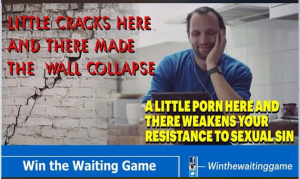 The above scenario confirms and correlates with what Jesus told His disciples about the things that defile the body. Jesus said it is the things that come from our hearts that defile us and make us unclean because out of the heart proceeds evils thoughts such as murder, fornication, adultery etc. Matthew 15:15-20

Jesus in the above scripture described fornication as evil a.k.a abominable meaning He definitely wouldn’t want His children dabbling in such activities.

What I should have done was ignore, scroll past such a tweet, unfollow the individual that retweeted or run away from such because that is how it starts, it starts by something as mere as seeing a picture or a video on social media or somewhere and the mind and brain starts to process “rubbish” :((

And it is not until one commits fornication or adultery that one sins, mere imagining it in one’s mind is already a sin.

I begged for God’s mercy that night and His grace to keep running from such and ultimately overcome temptations.

It is therefore noteworthy to be careful, vigilant of the things we ingest into our minds through our eyes. It could cause more trouble than we envisaged.

That said, sexual intercourse was designed by the most high God for husbands and wives. It is a powerful and spiritual activity that seals the meeting of souls. 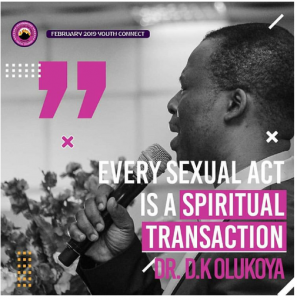 When people meet sexually, too many things are exchanged during this activity. I believe this is why the scripture says that “they will become one” that is the man and his wife will become one flesh. Genesis 2:24

Now, imagine becoming one with as many sexual partners as you may or might have had or leaving a piece of you with those partners.

Moreover, it is a sin against your body which is the temple of God. God is supposed to dwell within you, imagine what happens when you keep defiling that body. I would not want to stay in such a messed up place though.*shrugs 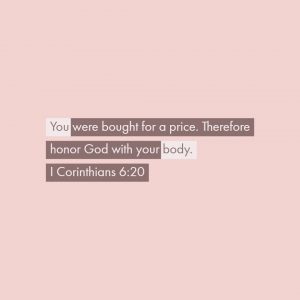 Ultimately the wages of sin is death; the more we keep indulging ourselves in such immorality, the more we push God away and kill our ourselves.

Run away from everything that may seem to threaten your physical and spiritual purity and focus on Jesus.

I strongly recommend you listen to this sermon for more insight

May He keep helping us in Jesus name.