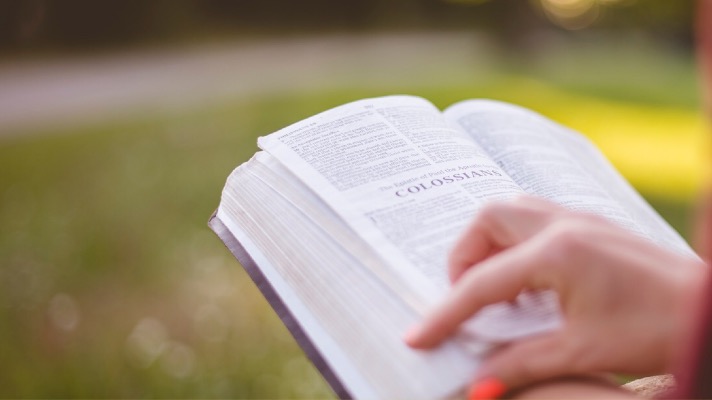 I was in a meeting for ladies sometime in March. It was tagged “The daughters of Zelophehad”, the meeting took longer than I had planned. I thought it was a two hour, maximum four hours meeting but Lord ! it took my whole day.

It was refreshing and worth it in the end, if not for anything. But for two things, I prayed hard feeding off the energy of other praying sisters. I like gatherings like that where I get to pray in ways I do not do often by myself at home.

And secondly the story the guest the speaker shared with us shifted something inside of me and dared me to ask for more from God and just remain plugged to the source, the socket of the Lord. From hence comes help, power and strength to live this life on this earth.

Before I go ahead with my story, do you know who the daughters of Zelophehad are?

Well I only just knew who they were early this year when I began my bible reading challenge. So just in case you are like me before the month of January 2018. I will fill you in and you can read some more in the books of Numbers chapter 27. 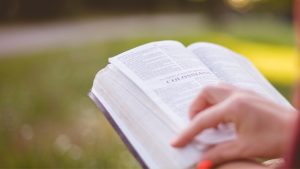 These women; five of them were daughters of a man who died without bearing any son. By right in Israel back in the days, their father’s property  were to be shared to his surviving son(s)

But he did not have a son, so what was going to happen to their father’s property? They defied all odds, damned the consequence and approached the priest.

I strongly believe they must have done some preparation like praying and asking God to go with them. Because such boldness from women in those days was as rare as diamonds.

They met with the priest and demanded for their father’s property shared amongst them, and their request was granted.

Hallelujah! Women so fierce, brave, fearless and bold may God raise in our daughters, sisters, mothers, aunts in Jesus name.

So back to this woman whose story shifted my thinking, things in me I will try to explain in this post.

She was introduced by the anchor as an energetic, vibrant woman for the Lord- Pastor Chinelo. It was evident as she jumped on the stage. This woman looked like she was in her 50s, probably approaching her 60s but she had so much energy in her. She literally was jumping from one end of the stage to the other.

She was brilliantly dressed in a pink jacket, black camisole and a black jacket. She must have or is still as girly as I am. Pink jacket!

She had a black beret on her head also; women should over their heads in the Lord’s presence.

She started her ministration with worship songs, I could perceive her energy with almost all my sense organs, I could see it, hear it, feel it, I could smell it as well. Lord! She was oozing with so much energy, I was waiting on what she had to dish to us.

It was an insightful sermon, she highlighted lessons from the daughters of Zelophehad and things to take home from their story.

She wrapped up with the story of her maid, the story that awakened so much within me.

Pastor Chinelo had been having vigils all week long, she attended our monthly Saturday program tagged- Power Must change Hands

She is a really sensitive woman to remember; well she has experience on her sleeves.

She had prayed this prayer hard and she still went on to have a vigil that same night. She is a woman of prayer– that is where her strength and energy comes from I can tell.

She said after her prayer she went round the house just to ensure all doors were locked, then she went to her maid’s room only to find her maid dead on her bathroom floor.

She screamed for help, called out to her family members for help. Confused as what she should do. She started to pray, she began to call out the name of her maid, and she was commanding and praying. Putting in all her energy, she said at a point she hit her head against her maid’s head screaming her name to come forth.

Key for me, and noteworthy

Helen confirmed when she woke; she said she saw a man in white who called her back as she was going deeper into the grave.

For Jesus to hear and answer Pastor Helen, she is a true friend of God, it is evident by the number of hours she spends in prayer. So by now God, Jesus already knows and recognizes her voice.

But her faith still marveled me, she had such faith saying she wasn’t leaving that scene until her maid was brought to life

Her testimony challenged me to pray more for such faith, power and strength to wait and receive from God.