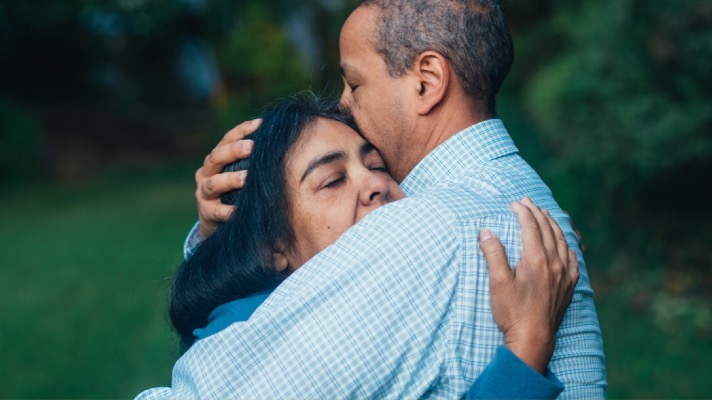 He could have done all that with a snap of His hand, but He is a God of processes, He took the work of creation step by step. Creating beauties in each day of the week.

God is the good force, the great good God. You would admit that there are dark forces in existence in the universe. A good God would not cause so much pain for His children that He created in His image.

He created us to continually be a replica of His beauty here on earth, the bad forces are so jealous they are constantly throwing fiery darts at us to shake us of our faith.

So if God is the good force, why does He allow bad things to happen in the world?

Most times the bad guys are responsible for the bad things. In as much as it hurts God to watch us go through hardship, He is a God process and order. 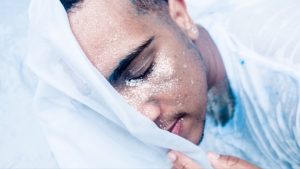 I remember the year I became committed to Jesus, it felt like the whole world was against me, it felt like it was not worth it to be friends with Jesus. I was going for job tests upon tests, a number of interviews, having bad dreams.

It was excruciating, I broke down in tears at a worship service filled with women-tears of pain.

I tried to control It there, but I finished up my business when I got home.

A few months down the line, an opening was advertised in church, which rarely happens. Plus, I had just walked into the auditorium when it was advertised, so if I was a few seconds late, I would have missed it.

I was too sure I had flunked at the final interview but I got the job .

I never ever imagined I could get a job in such a manner, that process increased my trust in God a whole lot.  He made a way in such a way I never fathomed, so I trust that He will keep making ways for me.

I know Him as the way maker, I have experienced Him in that dimension.

Other people go through worse situations than mine, like losing a loved one or going through some terminal disease.

Don’t let these things deter you from trusting God and the process He is taking you through. He has not promised us a stress-free or seamless life because evil will always exist until Jesus comes again.

But He sure has promised that He will never, ever leave you, you just keep holding on to Him.

His words never fail, He honors Hiswords more than His name and lord!!! He loves you so dearly.